We’ve all seen Samsung foldable phone patents, but have you seen a foldable gaming phone? Such a device has just appeared in a patent and swiftly the folks of Letsgodigital have created a set of renders for it. Let’s check them out.

The device is basically the same foldable we knew, turning from phone to tablet, but it also gets a sort of “lip”, that bends over the lower part of the screen and provides gaming controls. There are 8 action buttons and a D Pad, no love for shoulder buttons or thumbsticks here. We also expect a custom CPU, cooling system and other optional gaming accessories.

We have no idea when Samsung decides to launch this machine, but it could happen on February 20, with the Galaxy S10. The foldable lip thing doesn’t sound plausible, since it may make the device vulnerable to more breakage. Somehow I also dig the gaming thing more on a smartphone format than the tablet one. I imagine the top part of the device would make it heavy on your hands.

I think they should have gone the Nintendo DS route, with one screen for controls and one for the actual game UI. Anyway, a foldable gaming phone will probably have an obscene price, since the regular foldable one was already rumored for $2000. Count this one under “dreams”. 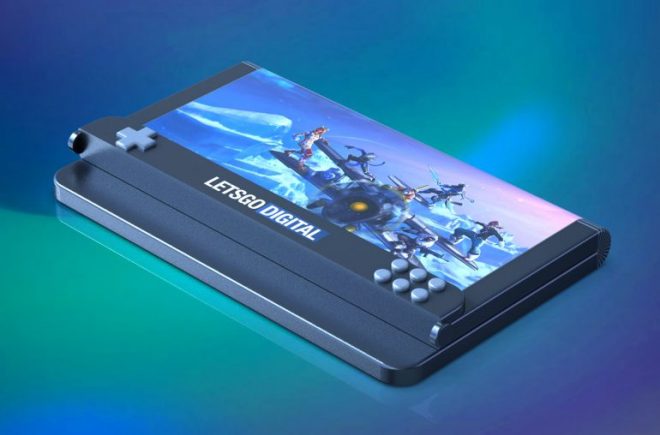 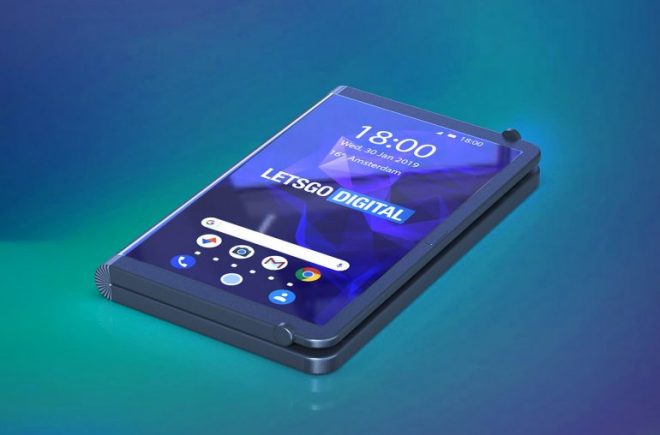 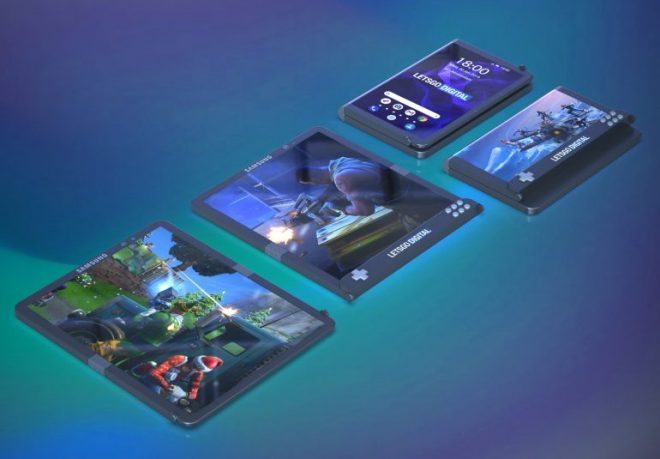